The following are examples of artwork by the artist Eva Makk. Some pieces displayed may be examples of works that have already been sold. All artwork availability is subject to prior sale. 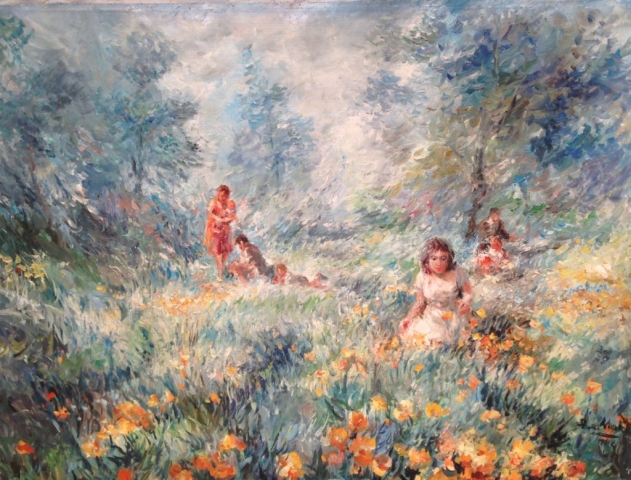 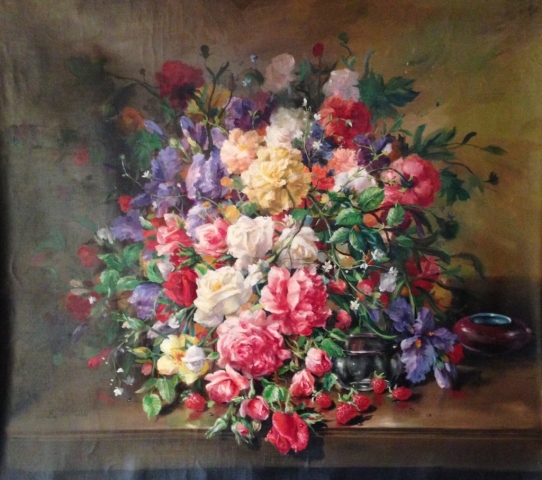 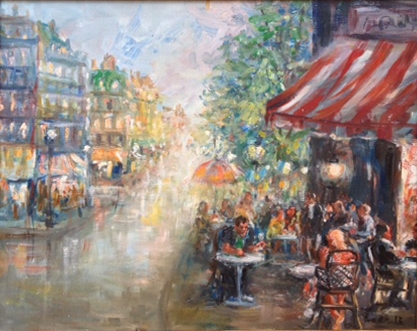 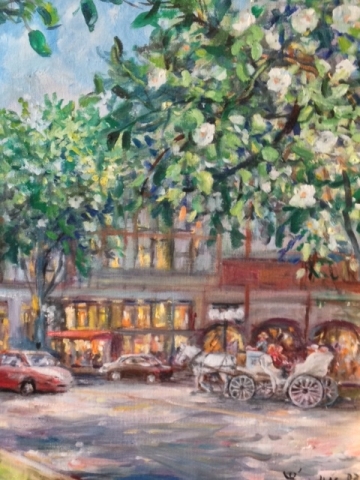 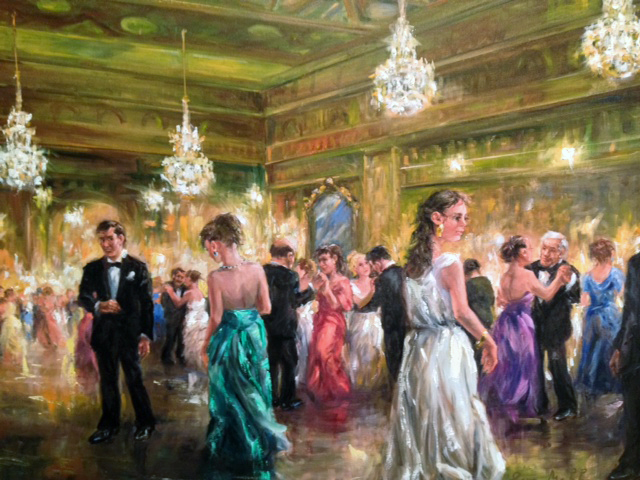 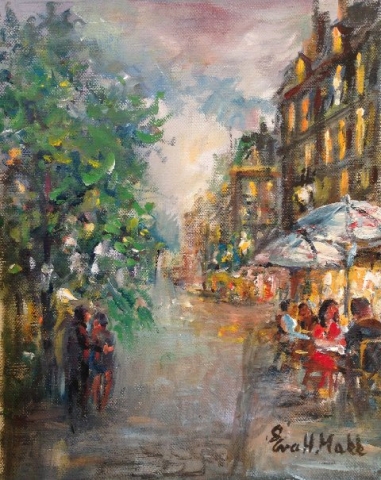 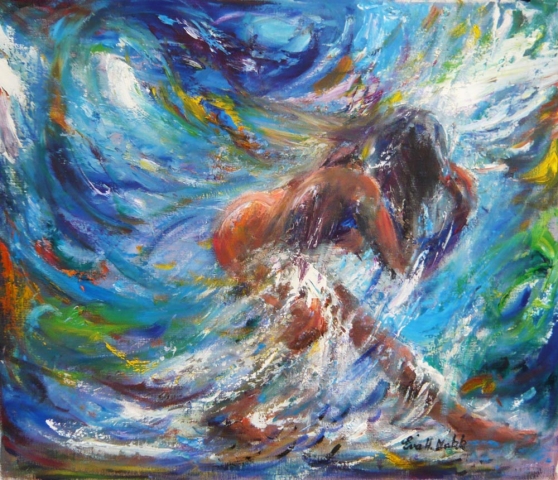 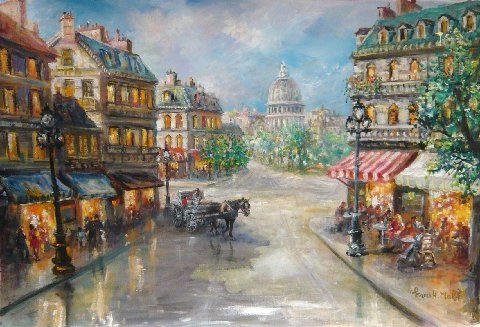 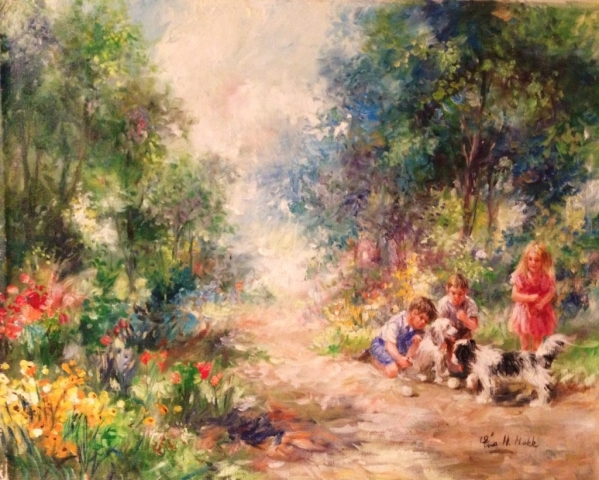 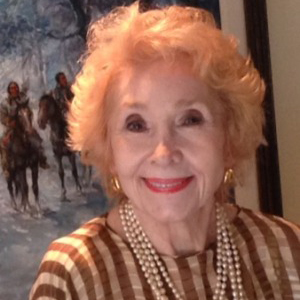 Eva Makk has been called “the world’s foremost living impressionist painter”. She is celebrated for graceful, light-infused compositions executed with shimmering strokes of color. She is also noted for her ability to reach the spiritual essence of her subject. Frances Maier of Southwest Art wrote of
Eva Makk: “Her feelings for life are reflected in all her paintings; they express love, beauty, dignity and a gracious elegance. They are lyric poems realized visually, with a quality at once spiritual, ethereal, yet glowing with the warmth of life.”

Eva is also a highly respected portrait artist. Princess Kyoko Osano of Japan and President and Mrs. Ronald Reagan are among the many dignitaries who have selected Eva Makk to create their portraits.

Like Michelangelo, Eva Makk has achieved a place in art history for her legacy of monumental murals. Working jointly since 1950 with her husband, renowned artist Americo Makk, she has created murals in sixteen cathedrals and churches on two continents, a feat unequaled by any other artist in our time. Recently, Eva Makk added to this legacy, completing two grand murals in Aurora, Colorado. These new murals at Queen of Peace, one of the region’s largest churches, are seen by more than 5,000 visitors each week.

Born in Ethiopia where her Hungarian father was an advisor to Haile Selassie, Eva Makk later moved to Europe with her family. After graduating from the Academy of Fine Art in Paris, she moved to Italy to continue her formal art studies at the Academy of Fine Art in Rome. It was there that she met her future husband, fellow artist Americo Makk. The couple moved to Brazil in 1949 where their reputations as artists rose rapidly. Eva and Americo Makk received appointments as Professors of Art at Sao Paulo Academy of Fine Art and later were named Official Artists of the Brazilian Government. Among their many commissions was an unprecedented expedition deep into the Amazon rainforest to paint the indigenous tribal people.

In 1962 the Makks moved to New York, then in 1967 they moved to Hawaii where they currently make their home and studio. Eva and Americo Makk’s son, A.B., (who was born in Brazil) is, like his parents, an accomplished painter whose works are exhibited and collected internationally. Today the Makks are known as “the first family of the art world”. With a history of winning awards and exhibiting in museums and galleries for over fifty years, some paintings by Eva Makk have attained values of several hundred thousand dollars. Demand for her work continues to increase as Eva Makk adds to her long list of international achievements, such as a recently opened permanent exhibition of her paintings at the Museum of Hungarian Military History, a national museum in Budapest.

RETURN TO THE ART